Bloovi: Together with Google, this Antwerp start-up wants to make online advertisements accessible to the SME market

It is going fast for Contento, the start-up that partly automates social media marketing and makes it accessible to SMEs. Recently Google joined forces with the Antwerp company, a nice validation. Curious about how a Belgian player managed to convince the American search engine giant and what exactly that means for the future of Contento, we had an enlightening conversation with founders Ludwig Dumont and Steven van Kerkhoven.

Contento belongs to the closed circle of start-ups that focus specifically on the SME market. Teamleader in Ghent was one of the first to explore this target audience, with Silverfin and Yuki in their wake, among others. "From previous professional experiences, we often came into contact with SMEs," Steven van Kerkhoven, co-founder of Contento, starts his story. “Digitization was in the doldrums. Many smaller and medium-sized companies realize that they need to take action to keep up with digitization. Only: they don't have the knowledge, the time or the budgets for that.”

Van Kerkhoven worked for a long time at a communication agency, which in his opinion did not focus enough on digital media. His uncle, a biscuit wholesaler, also asked how "that online data" worked exactly.

Co-founder and CEO Ludwig Dumont has a similar story: his in-laws run a bed and breakfast, but also did not know how or where to start for the online part. "The need for digital knowledge and presence came very close for both of us," says Dumont. “We could change that with Contento. We started building an autopilot that automates digital marketing and in this way considerably simplifies it.”

Today Contento offers a hybrid model that scores particularly well with expertise-driven SMEs such as consulting firms, notaries, lawyers and other liberal professions. "On the one hand there is automation, on the other hand the human factor remains crucial," explains Dumont. “This is how we insist that we guide every customer and give them good advice. That combination works."

"And suddenly a responsible person from Google asked to organize a telephone conversation," laughs van Kerkhoven. “We were not only very surprised, but also saw a great opportunity. For example, many customers indicate that "doing well in Google" is an issue for them. On the other hand, Google wants to make more efforts to help SMEs further. AdWords Express is already a good start. Google even has an SME team that is constantly looking for strategic solutions to get closer to that specific target group."

Philosophy of due diligence

By the way, that vision was the first thing Google searched for. There was no doubt that the American technology giant would someday work with a purely profit-driven company. "They almost immediately felt that money was by no means our main driver," says Dumont. “Our philosophy comes from our soul, and not from the head. That may sound very flowery, but that's just who are. We see it not only as our economic but also our social task to make digitization manageable and accessible to smaller companies. So in that area we had a clear discussion with Google."

Only when they had extensively discussed the ethos of Contento did the pair proceed to more pragmatic conversations. "That conversation went in two directions," van Kerkhoven clarifies. "As it should be with real due diligence, actually. Although Google is a huge company that can give us a valuable partnership and possibly even the necessary cruising speed, we also wanted to be sure that both companies were on the same line."

“So we asked several questions and, among other things, about Google's belief in the digitization of the SME market. It was crucial for us to find a balance between the self-assurance of our company and the modesty to admit that we were also left with questions and doubts. We are and remain a start-up, so it is logical that we do not know all the answers. Questioning yourself should actually be a constant, regardless of the phase of your business."

Google and Contento may have the same philosophy - but the latter boasts that it retains its individuality. "The support from Google is an added value for our business, but we are not becoming part of the American tech company for the sake of clarity," Dumont assures, who cannot name any amounts.

“We think that independence is important. If Google were not there, we would still make it. We have made clear agreements on all of this and put it on paper. To be sure not to be overlooked, we have been assisted legally by David Dessers of Cresco (a law firm that focuses on mergers and acquisitions for small, medium and large companies; ed). As a start-up, it is extremely important to seek external advice in this regard.”

More specifically, with the support of Google, Contento integrates an online solution to guide small businesses and the self-employed through the process of an online advertising campaign. "Substantial amounts are invested in advertisements that yield little," Van Kerkhoven continues. "Together with Google, we can make that process more budget-friendly and efficient."

Google also seemed to be particularly interested in Contento's belief in the interaction between automation and human advice. "That's just the essence of our business model," says Dumont. “We want to productise process-related tasks as much as possible, so that we can take the time to offer customers tailor-made additional advice as well as offer human advice to our customers. Without asking for high fees. Because that traditional marketing model is not sustainable. Because everything is done manually, that business model is enormously expensive. And again: SMEs do not have such budgets. "

"Since we mainly automate campaigns and certain tasks, we can also fully invest in customer success," Dumont adds. "Of course we also focus on our growth, but first of all we want to build a healthy company."

More than half of Contento's customer base is American, although according to the two, that was certainly not the main reason for Google to go ahead with the start-up. "But of course it helps," Dumont says frankly. “In the beginning I ran Contento from Silicon Valley, and I was able to develop a nice network there. Why should we only focus on Belgian SMEs with Contento? The needs of American companies are not that different, although they are further in some areas. "

"Since our first customers were American, we have had some employees in the United States since the start," says van Kerkhoven. “But all in a timely manner: it is sometimes challenging enough to ensure that we have sufficient internal bandwidth internationally to help our customers. So we do not go along with the hype of scalability. Feet on the ground, always." 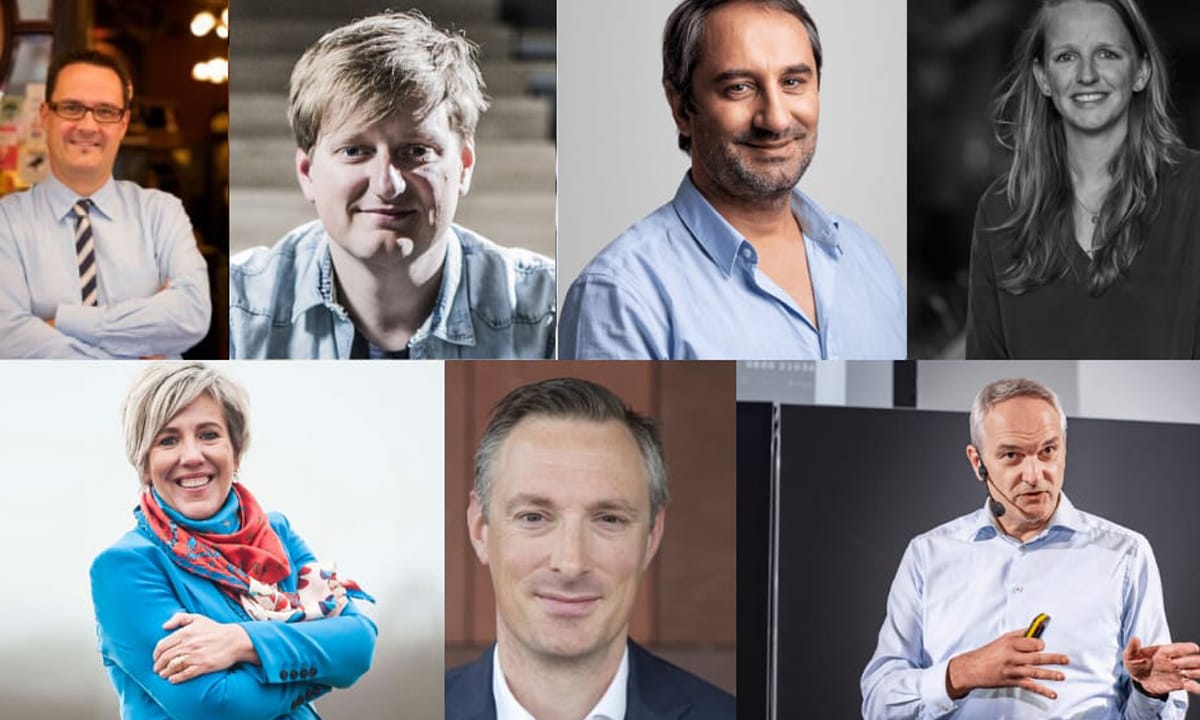 Some of the most influential Belgian businesspeople on LinkedIn 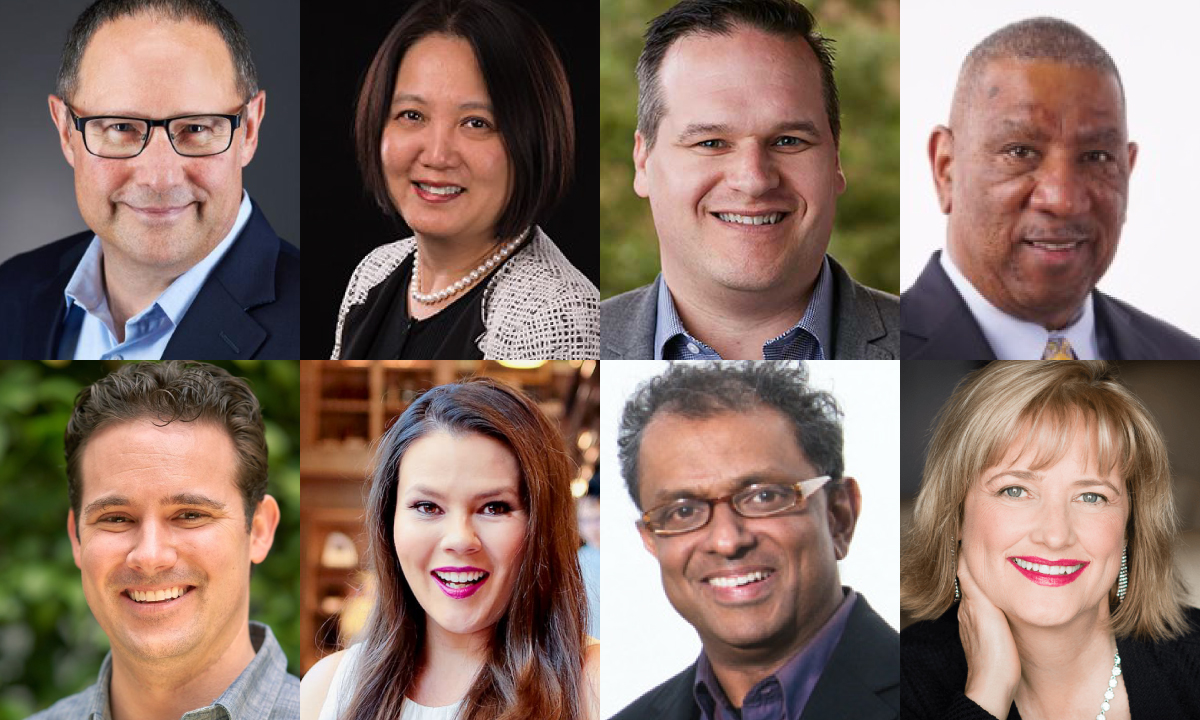 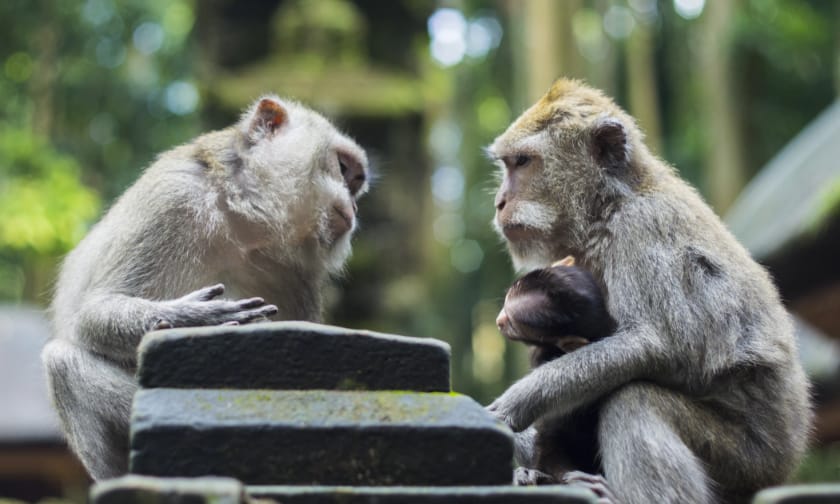 10 Conversation Starters to Get your Audience Going