The American internet giant Google is partnering with the Antwerp start-up Contento to sell more advertisements to SMEs.

Small entrepreneurs benefit from promoting themselves on social media, but they have no time for it. Considering that, Ludwig Dumont and Steven Van Kerkhoven established their start-up Contento. It makes an online tool to guide SMEs in their digital marketing. The company received financial support from Imec and hired Alex Brabers (former Gimv) and Marc Vanderheyden (former Real Software) as directors.

Now another big supporter is added: the digital giant Google. "They invested in Contento and will support us permanently," says Dumont, who is not allowed to mention any amounts.

Google's interest has everything to do with its efforts to place more advertisements from SMEs on its platform. "Google has a team in New York that scans the market for marketing tech companies. That's how it ended up with us. "

With the support of Google, Contento will integrate a tool to guide small businesses and the self-employed through the process of an online advertising campaign. A full-fledged advertising agency is often too expensive for those companies. And they lack the expertise to do it all themselves.

"Some people try, but they use the wrong keywords or use a large budget, which often leads to a waste of money," says Van Kerkhoven. "We try to find out what their target group and objectives are through the right questions and translate that into a specific strategy."

Contento is part of a growing group of start-ups that focus on the SME market with their online offer. Platforms such as Yuki and Silverfin have already done so for accounting applications and taxation. Now the marketing and advertising agencies also seem to be getting competition. 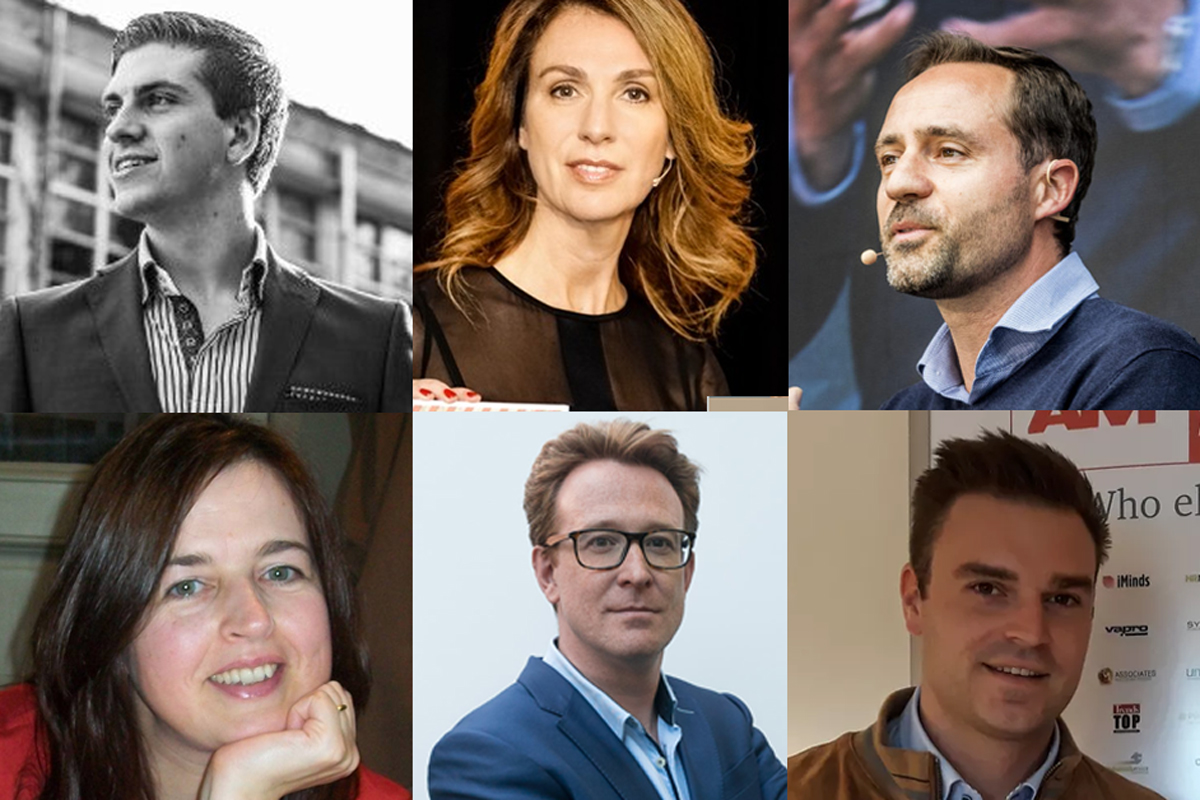 Some of the most influential Belgian Sales Experts on LinkedIn 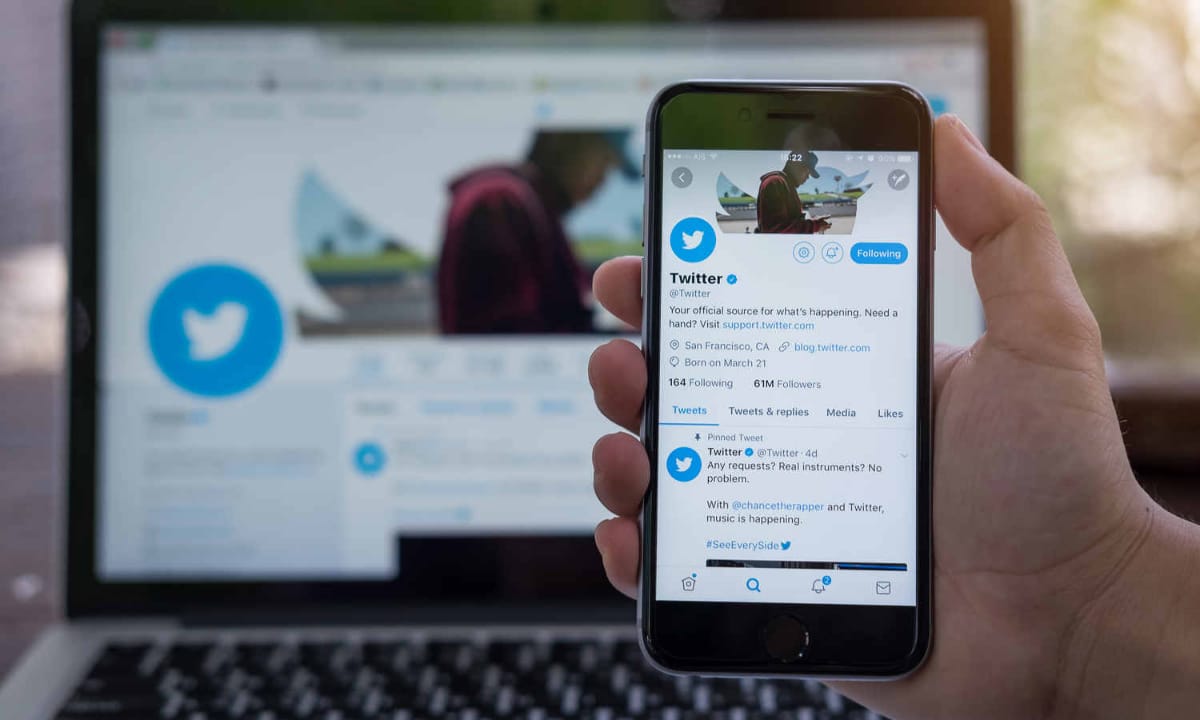 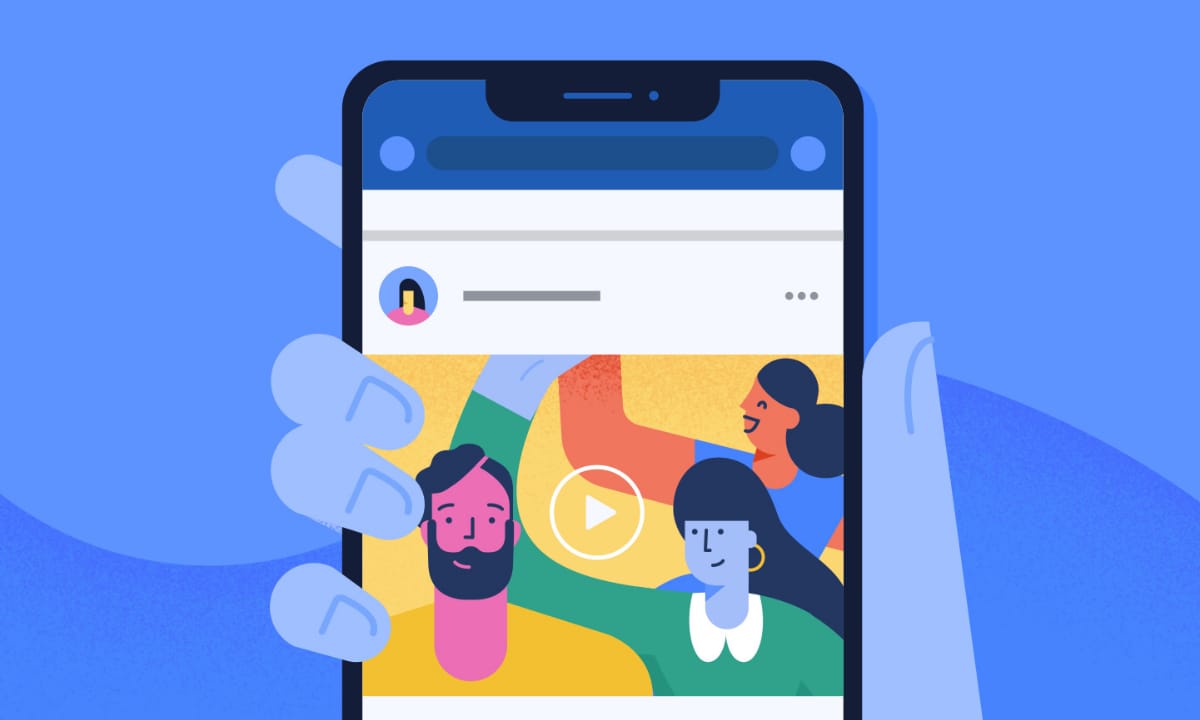