The Trick to Writing a Great Caption

Writing captions is more a science than an art. You might be bad at it right now but it's nothing you can't learn. To use a cliché, it's like learning to ride a bike.

Because of the hierarchy of a post, people usually see the caption after they see the image or thumbnail of the link you attached in the post. So it plays a supporting role to the main content that you've posted.

In a social media post caption, you should take care of some basic rules which might differ from platform to platform. Here are a few that hold true for all of them.

You don't want to #place your #hashtags in the middle of the #text like this. It will definitely irritate your audience. Put your hashtags at the end of your caption where they're not visible and they still fulfil their function. More on how to use hashtags here.

Similarly, place your link at the end of your caption after the hashtags. This will cause the ugly url to disappear, leaving only a clean preview image and your caption in the post like this:

The other way to insert a link is to add it in the comments of the post instead of the caption. Experts say that this can increase the reach of your post.

Of course, none of this applies to Instagram. Don't place a link in the caption at all on that platform. If you have to anyway, direct people to your profile with something like "see link in bio" in your post or caption and place the link in your Insta bio.

Alright, let's get to the meaty part; the actual text of the caption.

Note: I know how it feels to get writer's block every time you try to write a good caption. The Contento platform fortunately has a button you can press to generate a caption automatically based on the article that you're sharing. If you need to learn more, you can request a demo.

Now where were we.

Use the first line as a hook

If you've ever listened to marketing giant Seth Godin's podcasts, you'll realize that he hooks you in with the very first sentence. How does he do it every time? From what I've noticed, it's always a peculiar sentence that makes you think. At times it is a very specific example from history. Very rarely does it come across as clickbaity. Here's an example:

Twenty years ago, I was invited to the Big Meeting. Every week on Mondays, at JPMorgan Chase, there was a meeting of the team that was responsible for one-third of the bank's profits. This meeting consisted of 42 people sitting around a long table, 20 on the side – one at the head and one of the foot – surrounded by 30 other people sitting in the second row. That meeting cost the bank more than fifty thousand dollars an hour. And as far as I know, they're still having it.

Right away you feel like you're halfway through a story, you feel involved, and you know right away that this is a high stakes situation. That's what your captions should try to do. Stop with the pleasantries. Dive into the story.

Though this is nothing new, it isn't something people always get right. Common mistakes include overhyping the content or making it too obviously clickbaity.

"Here are our achievements as a brand. We have done this for decades. You should choose us." Don't you agree that that sounds a bit obnoxious. Like whoever wrote it is too full of themselves and is talking at you from their high horse. That's exactly what not to do.

Instead, approach them from the same level. Involve them in your narrative and already try to make them answer a question about themselves, even if it is just inside their heads. Like this brilliant example from Harry Dry:

Use words that people actually say

Nobody uses words like rambunctious, perfunctory, or obfuscated when they're talking. Complicated language like this can cause you to lose your audience instantly.

Here's a better idea. Try saying your caption out loud to yourself. Better yet, say it to someone else. Does it seem like something someone would actually say? If it doesn't, ditch it. You can do better.

I'll now shamelessly use our own post as an example. Keeping the caption conversational in this post helped us get a 9% engagement rate on this post. (On Linkedin, you want to keep your engagement rates above 2%)

Hope that's a good start. Start nailing these tips every time, and you'll have an audience that engages with you on a more regular basis. I'll leave you with this; never underestimate the power of a good caption. And nobody hammers this point home like the New Yorker cartoons, so here you go. 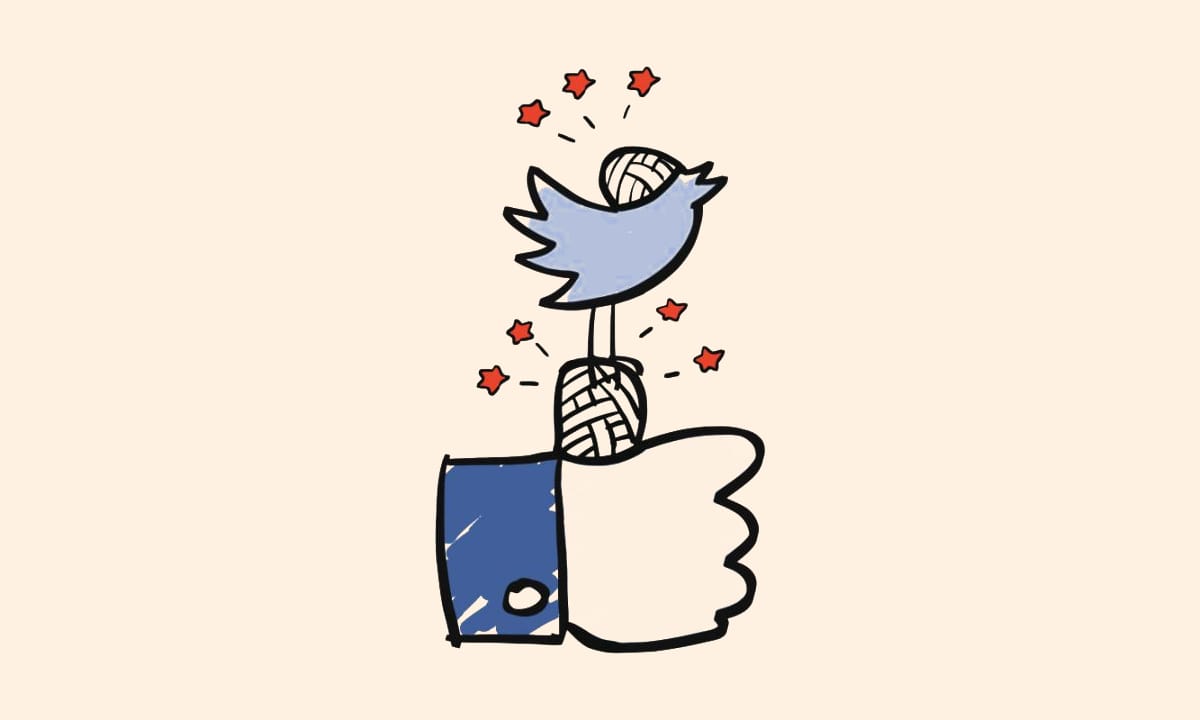 3 Social Media Mistakes & How to Avoid Them 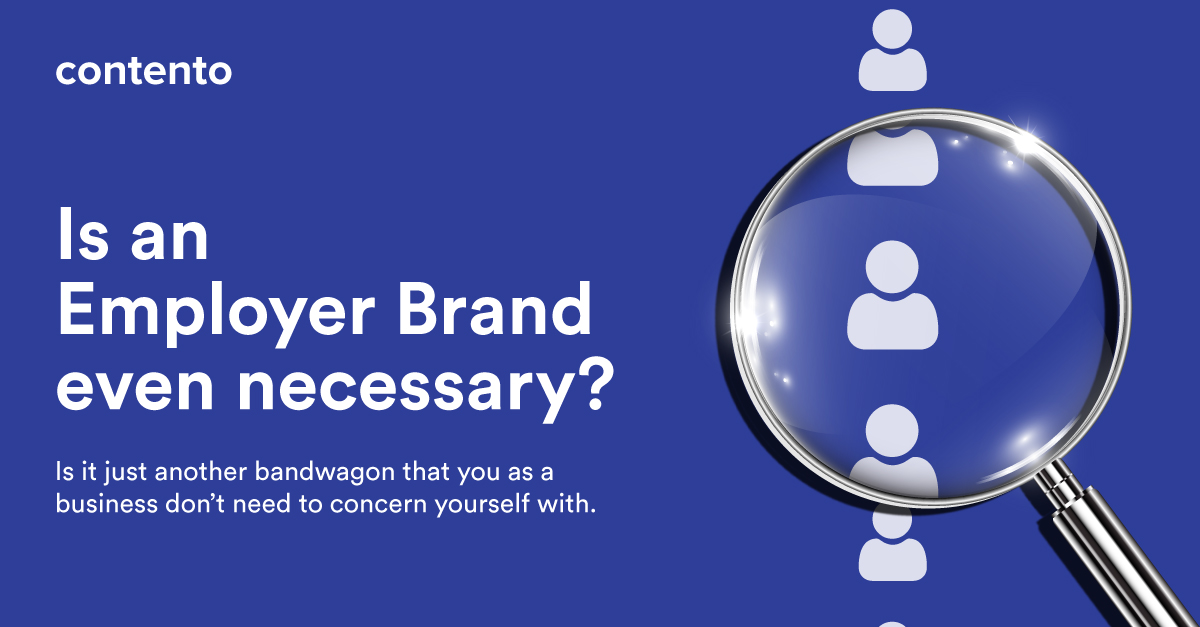 The Importance of Employer Branding 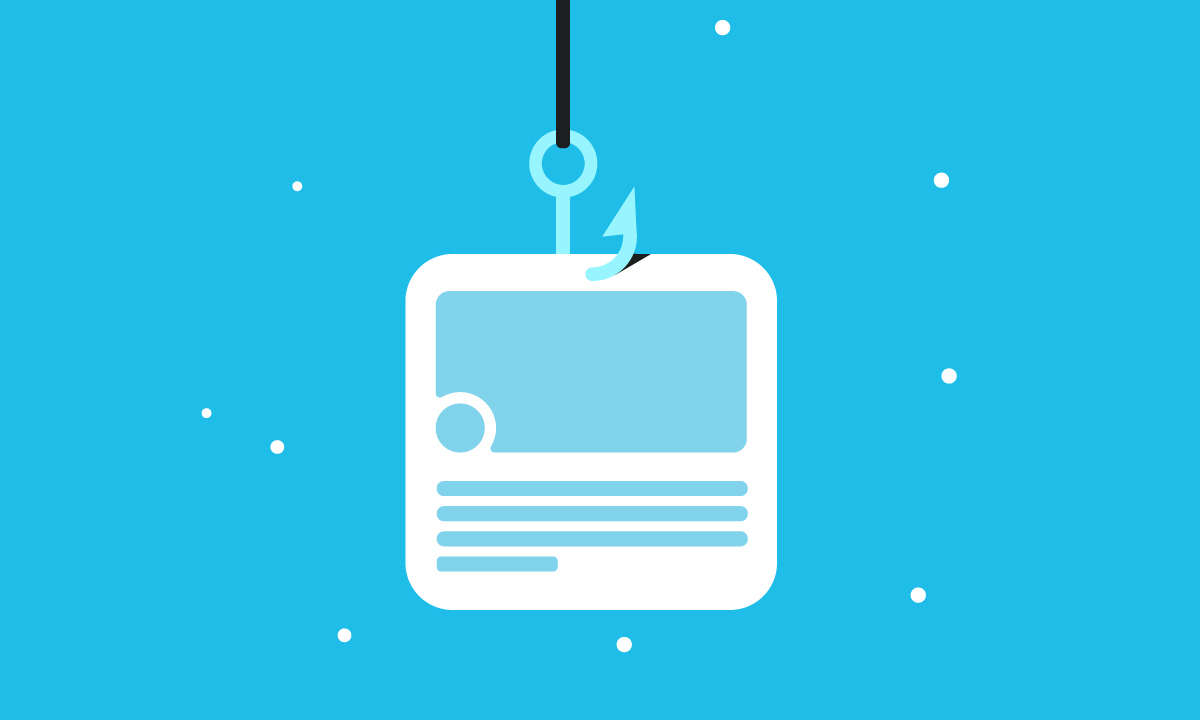